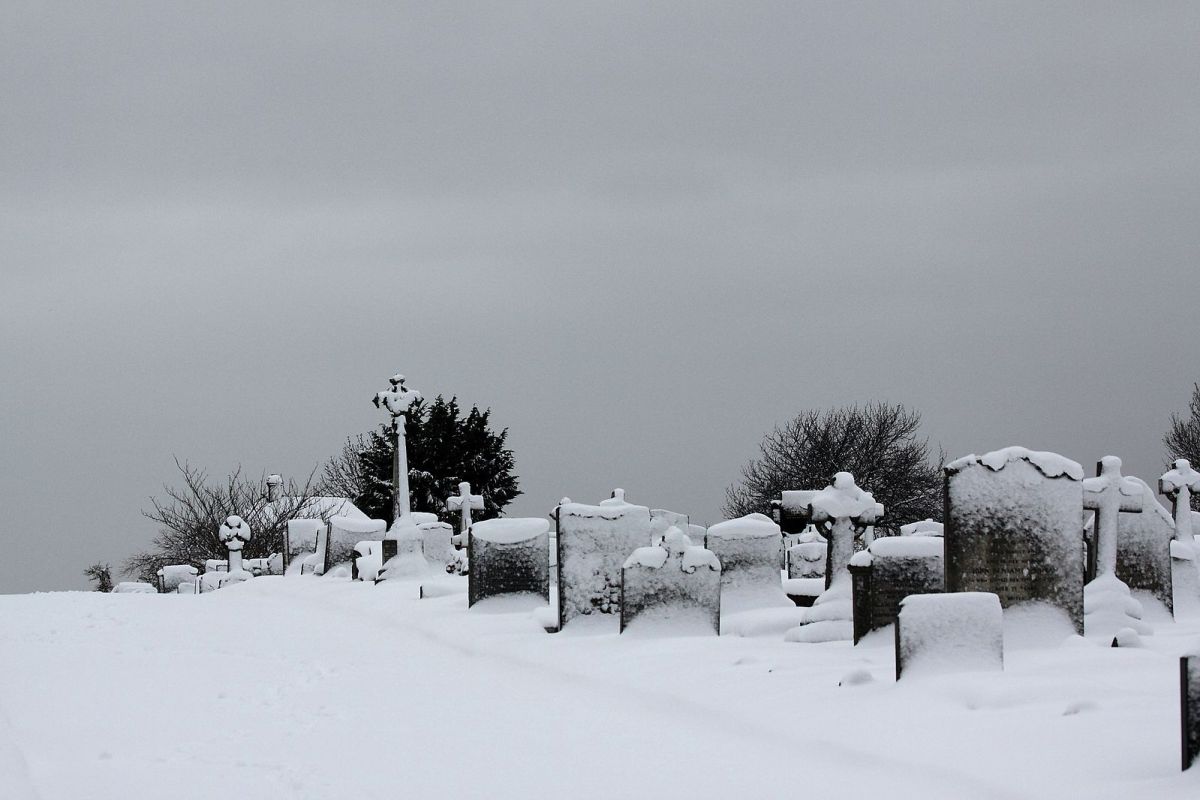 It was de Polignac, I think, who wrote about the meaning of the great Panathenaic Festival. Whereas other cities of classical Greece had urban and rural sanctuaries, Athens had only the urban. And so, while other cities’ citizens would process out to the rural sanctuaries for their festivals, Athen’s great procession wound through its streets and open spaces: a show by the city, for the city; a demonstration of the city’s character and foundation stories to itself. Through the procession, the city reaffirmed its character and the character of its citizens.

Something like that, anyway. It’s been a while, since I’ve read de Polignac.

A similar impulse lay behind the Romans’ salutatio and procession to the forum. It was a game of seeing and being seen. I suppose its all a form of costly signalling, at a societal level- a way of re-inscribing a sense of who “we” are, whomever we may be, by showing us to ourselves.

I was thinking about all this as I stood outside the funeral home recently, taking my place at the end of the queue to pay my respects. Wakes are funny things. Irish wakes, so I’ve always been told, are moments of communal drinking, singing, and carousing, a celebration that the rest of us are still alive. Which makes me think of the funeral games of ancient epic.

This was not that kind of wake. In Shawville, the heritage is a dour Northern Irish Protestantism, a Quebec town with seven churches none of them Catholic. So I stood at the end of the line, waiting my turn to be received. A Shawville wake works like this. On the other side of the doors lies a long rectangular room, with the entrance on the one corner. Across the diagonal lays the deceased, surrounded by flowers. The spouse will stand beside the casket; children and their spouses/children to the left so that the youngest will be encountered first by the people in the queue. Cousins, in-laws, and other family members will be to the right. The family of the deceased is thus arranged in a receiving line. Mourners enter the room, and turn to the right along the one long wall. Often there is a little shrine of photographs or (more recently) a powerpoint presentation set up there. The first person in the queue shakes the hand of the family member; a brief murmur of words and then she will step over to the next member. The queue will move in fits and starts as each person has their moment to pay their respects, stopping quietly in front of the casket before moving on.

The circuit of the room concludes with the signing of the book of condolences, followed by an exit down the street. Often the queue extends out the door to the corner or beyond. During one’s time in the queue, one will hear murmurs of “good turnout”, or “there’s x; doesn’t she live in the city now?” or “who’s that with y, is that the new wife?” or “didn’t you go to school with so-and-so- there they are there!”

The wake functions, for Shawville, like the ancient processions of Athens and Rome. The wake surfaces the connections of obligation or respect that normally are too diffuse to spot. The wake is a clotting factor. Every wake then is also an opportunity for the community to remember who it is and how it got there. My brother teaches and lives in this community. He was about two dozen people ahead of me in the line. Very nearly every person leaving the wake spoke to him or nodded their heads in greeting as they passed. He has to go to a lot of these things, my brother. A teacher in a small community is a node in nearly every social network going. Every year, one or two students (or former students) are killed. Farming accident. Hunting accident. Road accident. Overdose. Sickness. He goes to them all.

I probably see more students in a year than he does, but I don’t know them in any meaningful way. One or two, some of the MA or other grad students, maybe. I am fundamentally disconnected in a way almost diametrically opposite to the way he is connected. At the wake, his connectedness is apparent. But that’s just the sad flipside to the wonder of his connectedness to his students. The wonderful aspect shows in his everyday interaction with his students, with their families, with the community. It makes a difference, for these students, to have that connection. If that aspect didn’t exist, he would not be there, at the wake, waiting his turn.

What would it take for me to have that kind of connection with my students? The reader might feel that there’s an irony here: see the digital guy worrying about connecting! It’s a question worth asking though, because to some, the answer is *moar data*. Datafication. Tracking. Surveillance masking as ‘engagement analytics’.  None of these things lead to community so on display at the wake. They are the antithesis of community.

The things that are easy to measure gain their importance in that they are the things easy to measure; but they are not necessarily the meaningful things. The words of condolence spoken at a wake; the shared memory eliciting a quiet chuckle; the impact of seeing an entire community turn out to pay its respect; the cascades of affect and the sense of being valued that travels through the social networks on display; these things are not able to be measured in any way that would not have the effect of diminishing them.

The wake shows us to ourselves, and brings what matters to the fore. When the Taylorists and the Tumpists come for the universities, it will only be the connections we’ve forged, the actual community we’ve built, that will save us. What have you done lately to merit mention at the wake?