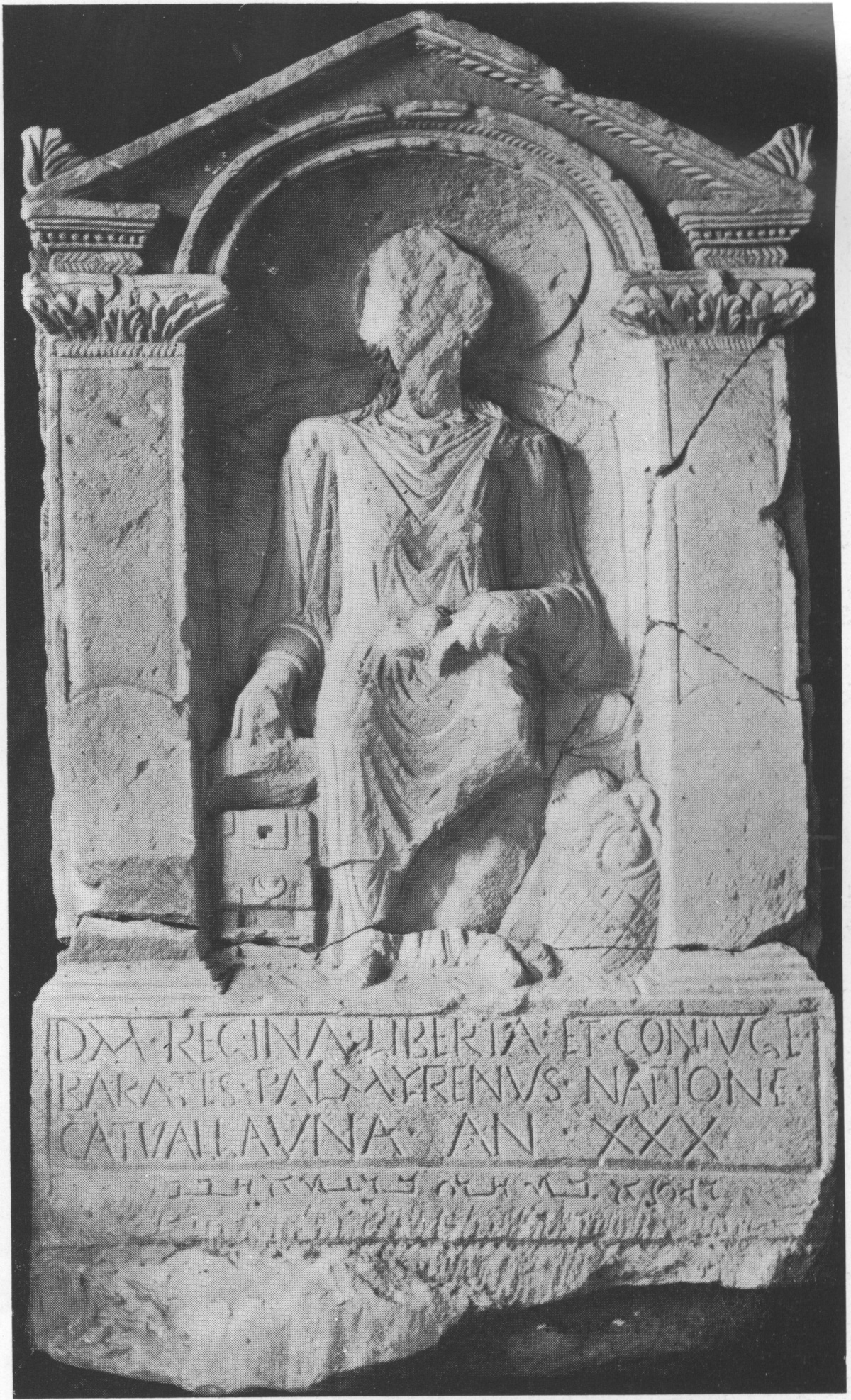 In a previous post I shared with you the first stab at using Brian Foo’s ‘Two Trains’. That experiment was mostly so that I understood what the code was doing. In the version I’m sharing below, I’ve got better data: counts of inscriptions at points mentioned in the second antonine itinerary, ie, watling street-ish, and counts of inscriptions for the surrounding county as a whole (from romaninscriptionsofbritain.org). The difference in those two numbers is the fodder for Foo’s algorithmn for selecting instruments, pitch, tempo, etc.

I will write more eventually about what these choices do for the sonification, and what they imply as a means of ‘visualizing’ Roman Britain. (Right now, I’m working with instruments that Foo selected for his piece, albeit more of the percussion instruments and a few of the woodwinds; up to now all recreations of Roman instruments I’ve found are gawdawful. So, by selecting these few instruments, at least I’ve got a bit of sound that might’ve made sense to a Roman. Fodder for reflection on this point.)

Foo also provides a processing script that grabs the latitude and longitude for each stop along the way, scaling appropriately to match the changes in the music. It’s quite clever – procedurally generated music matched by a procedurally generated visualization. I also like that this movement along a line is much closer to Roman conceptions of space – a sequence of what comes next, ie, an itinerary – rather than a top-down birds-eye view. Now, Foo also provides code to generate that kind of view, too, and I’ll probably play with that, just to see. But I don’t think it’ll make it into the final version of this project.