Would you like to take a look at the term project of my first year seminar course in digital antiquity at Carleton University? Now’s your chance!

Last winter, Terence Clark and Matt Betts, curators at the Museum of Civilization in Gatineau Quebec, saw on this blog that we were experimenting with 123D Catch (then called ‘Photofly’) to make volumetric models of objects from digital photographs. Terence and Matt were also experimenting with the same software. They invited us to the museum to select objects from the collection. The students were enchanted with materials from mesoamerica, and our term project was born: what if we used augmented reality to create a pop-up museum catalogue? The students researched the artefacts, designed and produced a catalogue, photographed artefacts, used 123D Catch to turn them into 3d models, Meshlab to clean the models up, and Junaio to do the augmentation. (I helped a bit on the augmentation. But now that I know, roughly, what I’m doing, I think I can teach the next round of students how to do this step for themselves, too).The hardest part was reducing the models to less than 750kb (per the Junaio specs) while retaining something of their visual complexity.

The results were stunning. We owe an enormous debt of gratitude to Drs. Clark and Betts, and the Museum of Civilization for this opportunity. Also, the folks at Junaio were always very quick to respond to cries for help, and we thank them for their patience!

Below, you’ll find the QR code to scan with Junaio, to load the augmentations into your phone. Then, scan the images to reveal the augmentation (you can just point your phone at the screen). Try to focus on a single image at a time. 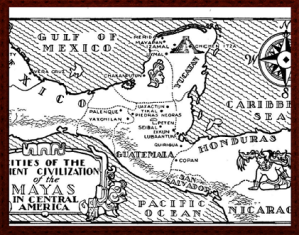 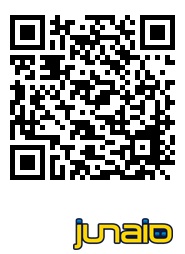 Artefact images taken by Jenna & Tessa; courtesy of the Canadian Museum of Civilization 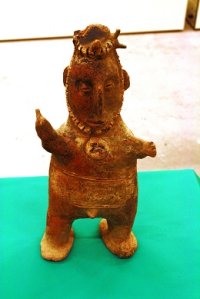 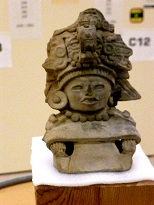 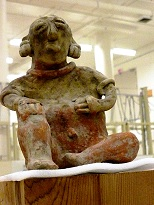 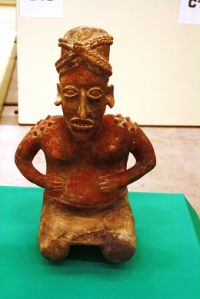 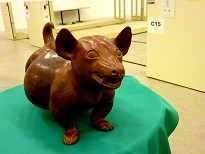 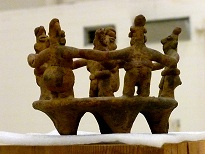 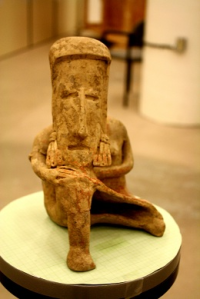